As a leader in presentation and communications training, we’re in the business of helping you and your team Win Your Audience.

What qualifies us to do that? Thousands of hours on stage! Fluency was founded by an award-winning actor with an international body of work. Our core belief is that the techniques that lead to compelling stage presence can also lead to a knockout presentation, a show stopping speech, or a powerhouse pitch. 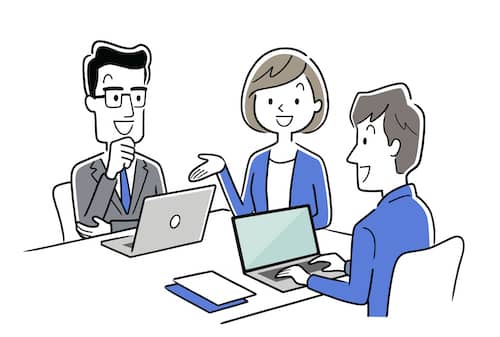 The satisfaction we’ve delivered to our clients has led to repeat business with globally recognized brands, including Deloitte, CBRE and BMO Private Wealth.

Andrew Musselman has been performing all his life. Whether reciting stand-up comedy albums on Cub Scout camping trips, or doing Chris Farley imitations in the high school lunchroom, being in front of a crowd has always been his lifeblood. As a professional actor, Andrew’s proudest moment was when the New York Times raved that he played his role with “ample sleeziness.”

Prior to founding Fluency, Andrew taught and coached in high schools, universities and acting studios for over 15 years, and was the on-set acting coach for the Disney TV series, Backstage. Drawing on his vast storytelling and performing experience, Andrew has coached clients across a variety of sectors, including financial services, commercial real estate and management consulting. 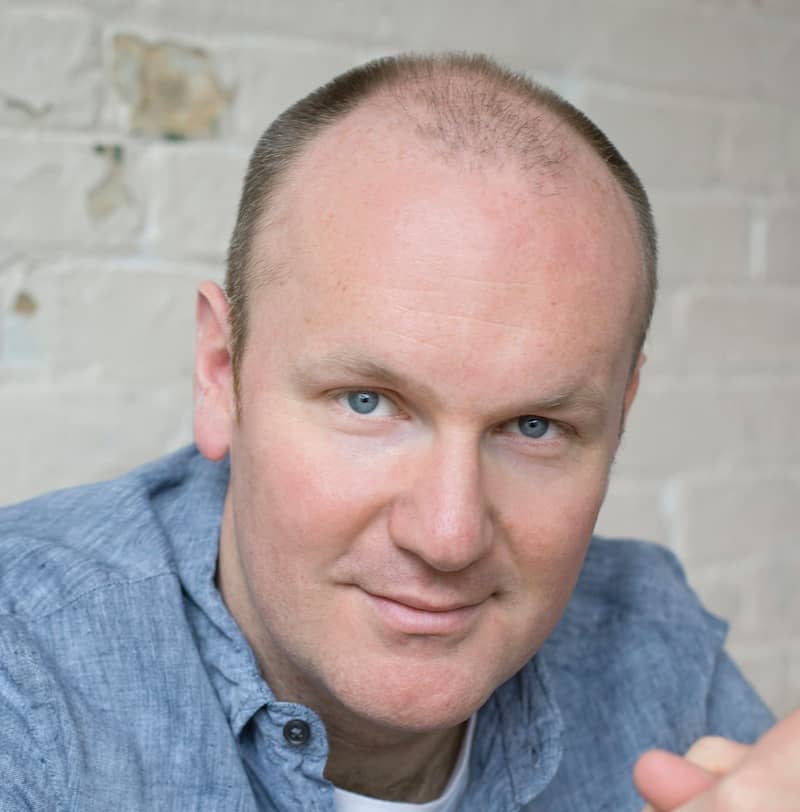 Andrew is the recipient of a Beinecke Fellowship from Yale School of Drama and a Dora Award nomination for his performance in Catalpa.